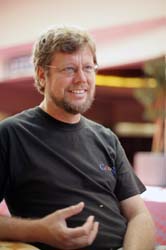 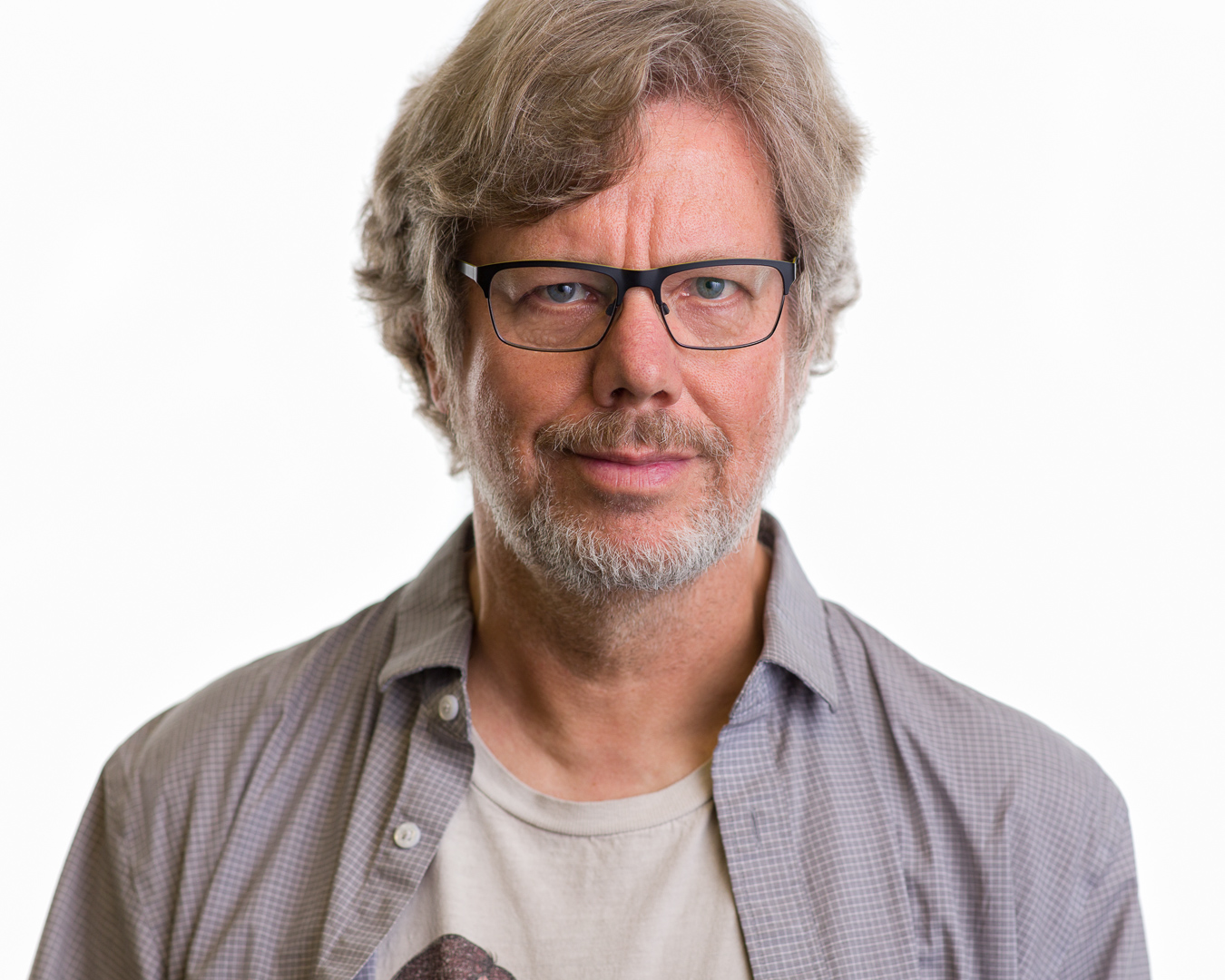 "Gawky and proud of it."

Read my "King's Day Speech" for some inspiration.

I am the author of the Python programming language. See also my resume and my publications list, a brief bio, assorted writings, presentations and interviews (all about Python), some pictures of me, my new blog, and my old blog on Artima.com. I am @gvanrossum on Twitter.

I am currently a Distinguished Engineer at Microsoft. I have worked for Dropbox, Google, Elemental Security, Zope Corporation, BeOpen.com, CNRI, CWI, and SARA. (See my resume.) I created Python while at CWI.

How to Reach Me

You can send email for me to guido (at) python.org. I read everything sent there, but I receive too much email to respond to everything.

Pronunciation: in Dutch, the "G" in Guido is a hard G, pronounced roughly like the "ch" in Scottish "loch". (Listen to the sound clip.) However, if you're American, you may also pronounce it as the Italian "Guido". I'm not too worried about the associations with mob assassins that some people have. :-)

Spelling: my last name is two words, and I'd like to keep it that way, the spelling on some of my credit cards notwithstanding. Dutch spelling rules dictate that when used in combination with my first name, "van" is not capitalized: "Guido van Rossum". But when my last name is used alone to refer to me, it is capitalized, for example: "As usual, Van Rossum was right."

Alphabetization: in America, I show up in the alphabet under "V". But in Europe, I show up under "R". And some of my friends put me under "G" in their address book...

I was the original creator and maintainer of the Audio File Formats FAQ. It is now maintained by Chris Bagwell at http://www.cnpbagwell.com/audio-faq. And here is a link to SOX, to which I contributed some early code.

"On the Internet, nobody knows you're a dog."